More jobs, greater competition and affordable fares for all -- watch this video to find out how ‪Norwegian‬'s expansion will bring benefits across the US and Europe. 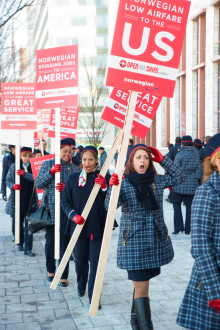 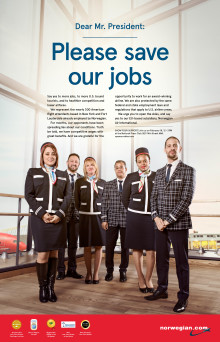