At Norwegian, we are committed to our mission to bring relief to those who need it the most. This is why Norwegian support UNICEF’s annual end-of-year fundraising campaign, Give Hope.

Give Hope is divided into seven pillars of giving: education; nutrition; health; water; relief; joy; and voice. Norwegian’s pillar, Give Relief, is demonstrated by our partnership with UNICEF to bring emergency aid to disaster zones, including past humanitarian aid flights to Yemen, help Syrian refugees in Jordan, bring school supplies to Mali and medication to forgotten war torn Central African Republic. Together, the partners have brought emergency aid that has saved more than 100,000 children’s lives over the past four years.

To support the Give Hope campaign, Norwegian and UNICEF urges everyone to donate to provide more relief work in 2018 by donating here.

Earlier this year, Norwegian celebrates its 10-year anniversary as a UNICEF corporate partner. Norwegian has created several ways to help raise even more funds for UNICEF’s global mission to help those most in need: children. Between 2007 and 2016, Norwegian contributed approximately $2.5 million to UNICEF’s interventions. With UNICEF’s Give Hope campaign, people can donate to help the organization’s much-needed relief work, which this year included responding to 344 humanitarian emergencies in 118 countries around the world, more crisis than any year to date.

Since June 2015 Norwegian’s customers are also able to donate money to UNICEF as a part of the booking process. In 2016, passengers donated more than $600,000 to support UNICEF using this option.

“Our relationship with UNICEF is the most important of all our external relationships. Together, we can accomplish so much more and our emergency aid flights have been able to save more than 100,000 children’s lives so far. We will carry out many more missions like this in the future, as well as other initiatives that will help children get access to what they need,” said Norwegian Chief Executive Officer Bjørn Kjos.

This past October, Norwegian and UNICEF completed their fourth humanitarian aid mission, which was destined for Yemen. They filled a brand new Boeing 787 Dreamliner aircraft with 28 tons of essential emergency aid and flew the supplies into Djibouti, the safest point to access the Yemeni refugee camp. The aircraft, which had been delivered to Norwegian a few days prior, was painted with the UNICEF logo. 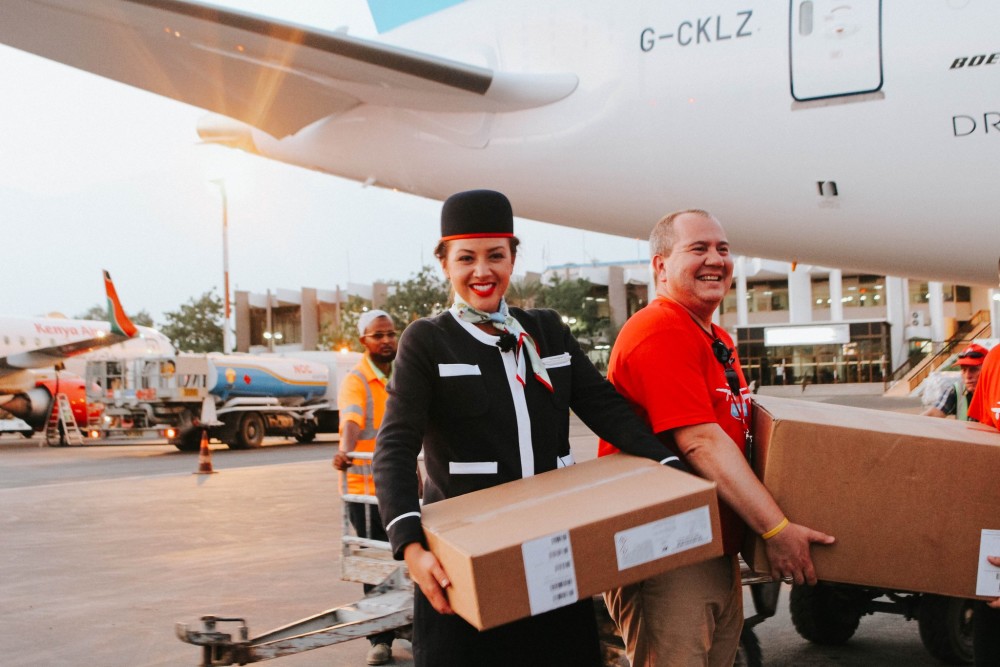 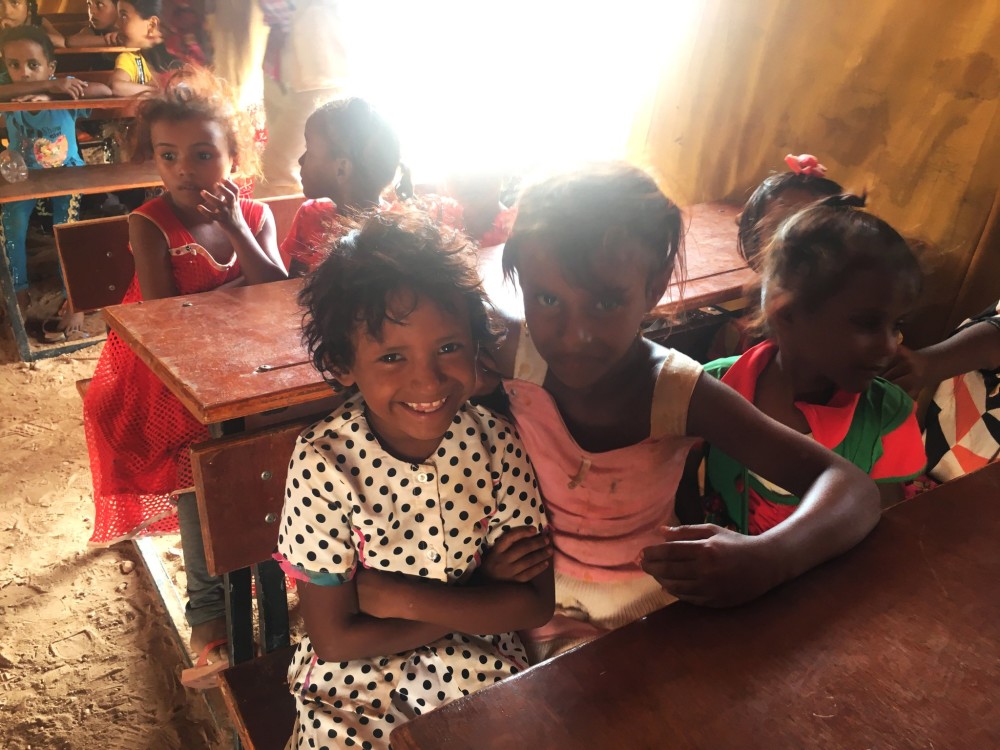 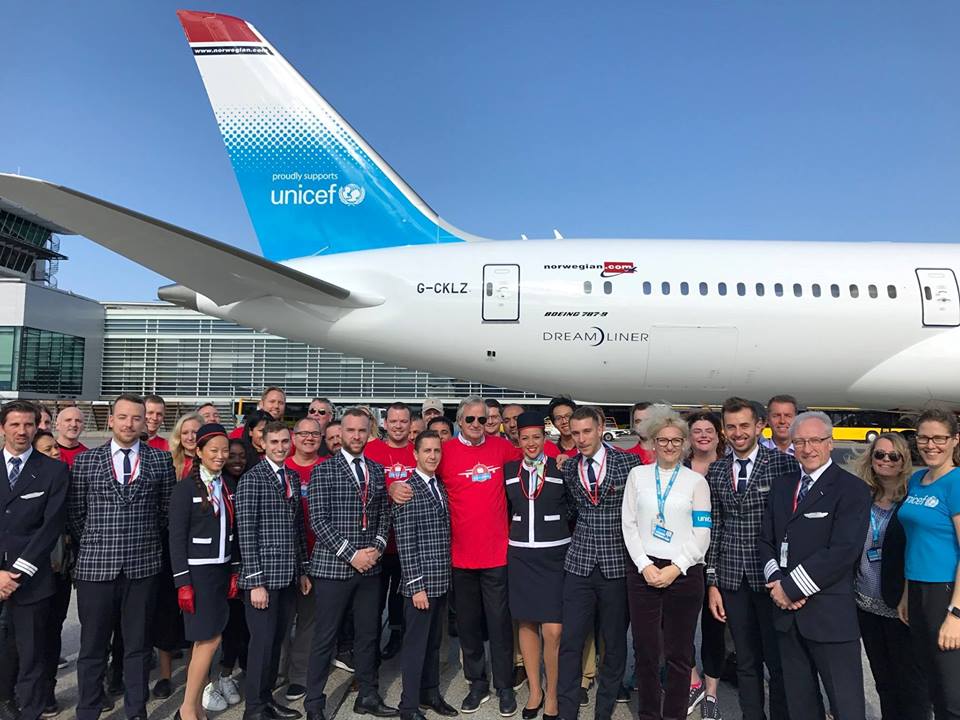 Earlier this year, Norwegian raised $240,000 for a similar humanitarian mission to Mali. Using the airline’s Boeing 737-800 aircraft with the UNICEF livery, the two partners brought relevant aid and supplies for the 360,000 children in Mali who are suffering from the effects of war and conflict, and do not have access to schools. Two earlier missions brought relief to the Central African Republic and to the largest Syrian refugee camp in Jordan; in 2014 and 2015, respectively.

Norwegian is proud to continue our strong relationship with UNICEF, please see more information on how you can help give relief to a child this holiday season.